2 Chainz will go down as one of the most entertaining artists in Hip Hop setting the bar for his creative antics not only musically but within his visions shared in his videos. Ever since Birthday Song we have seen the example set, and the quadruplets accompanying the scene notably playing poker in the video for 2 Dollar Bill are not the only recognizable guests. We get to see what's inside the self-proclaimed GOAT Lil Wayne as he is operated on, (again). Also the Bay Area Legend and Forty Water king E-40 proclaims his presence as a rarity not only in NorCal but Hip Hop in it's entirety. 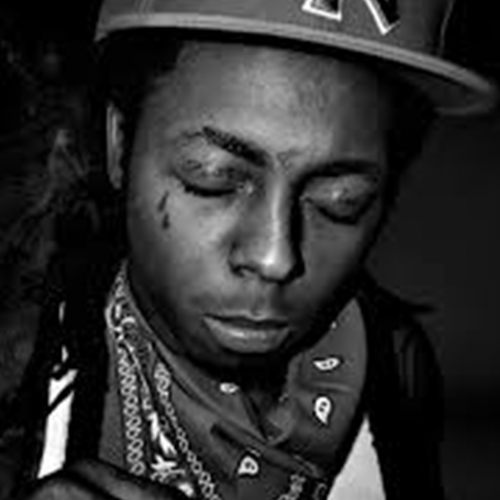 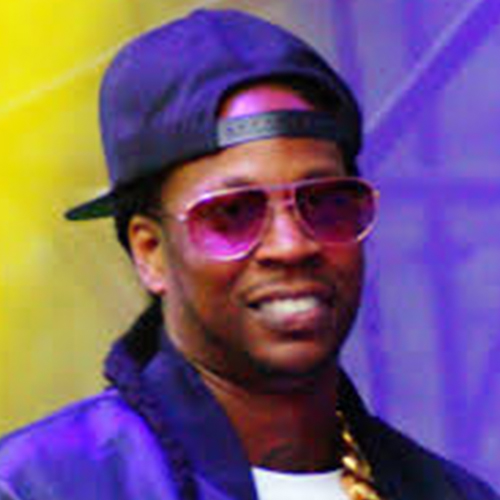 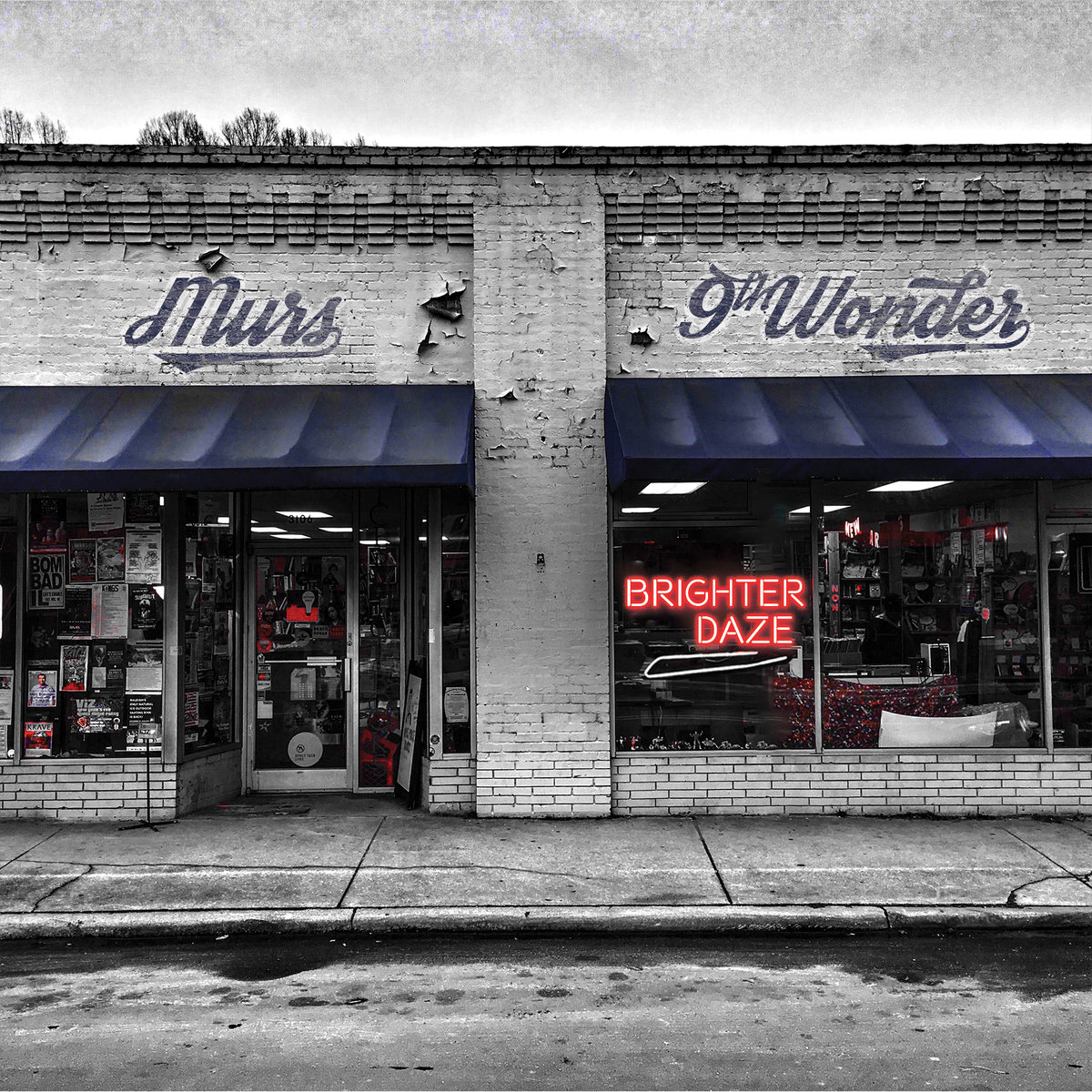 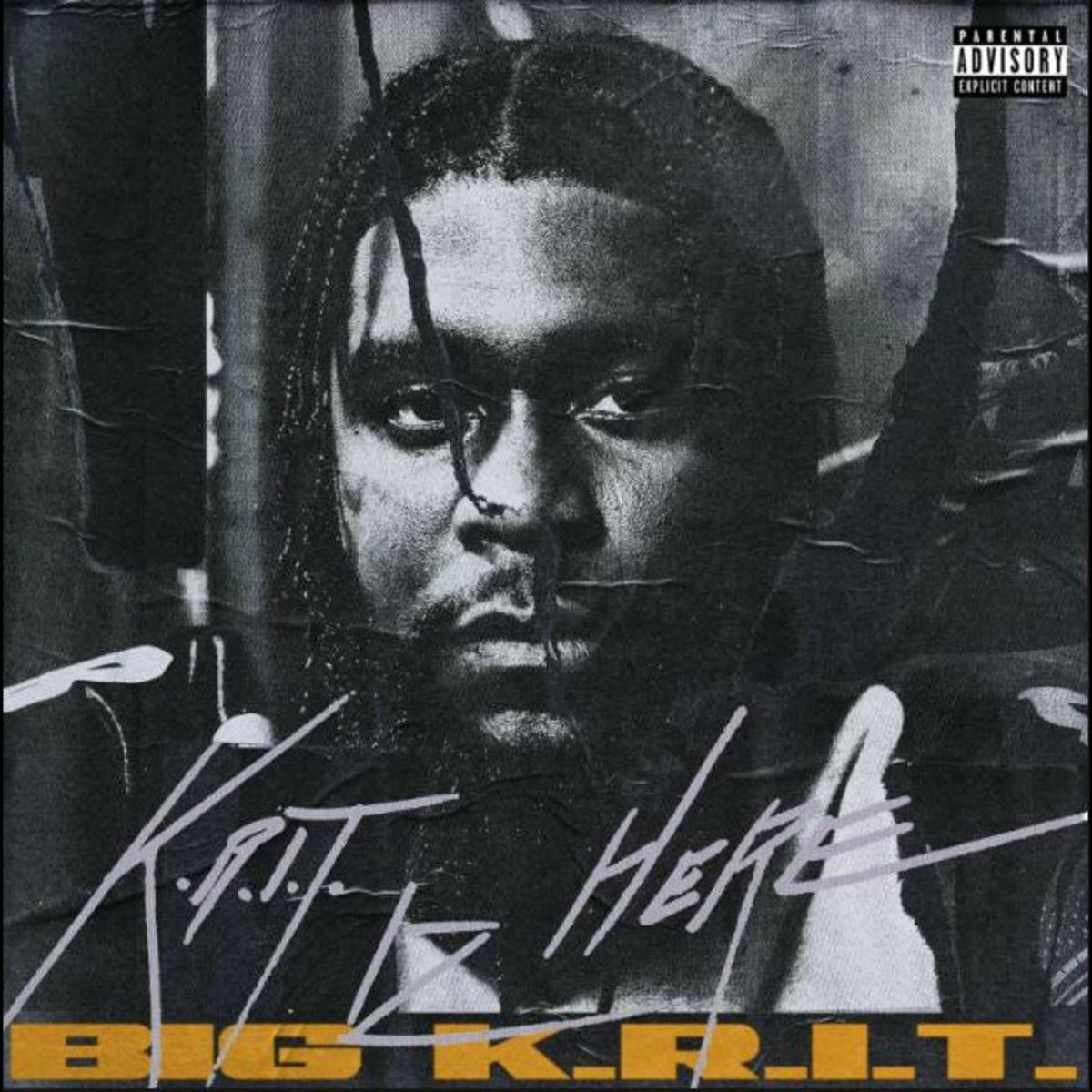 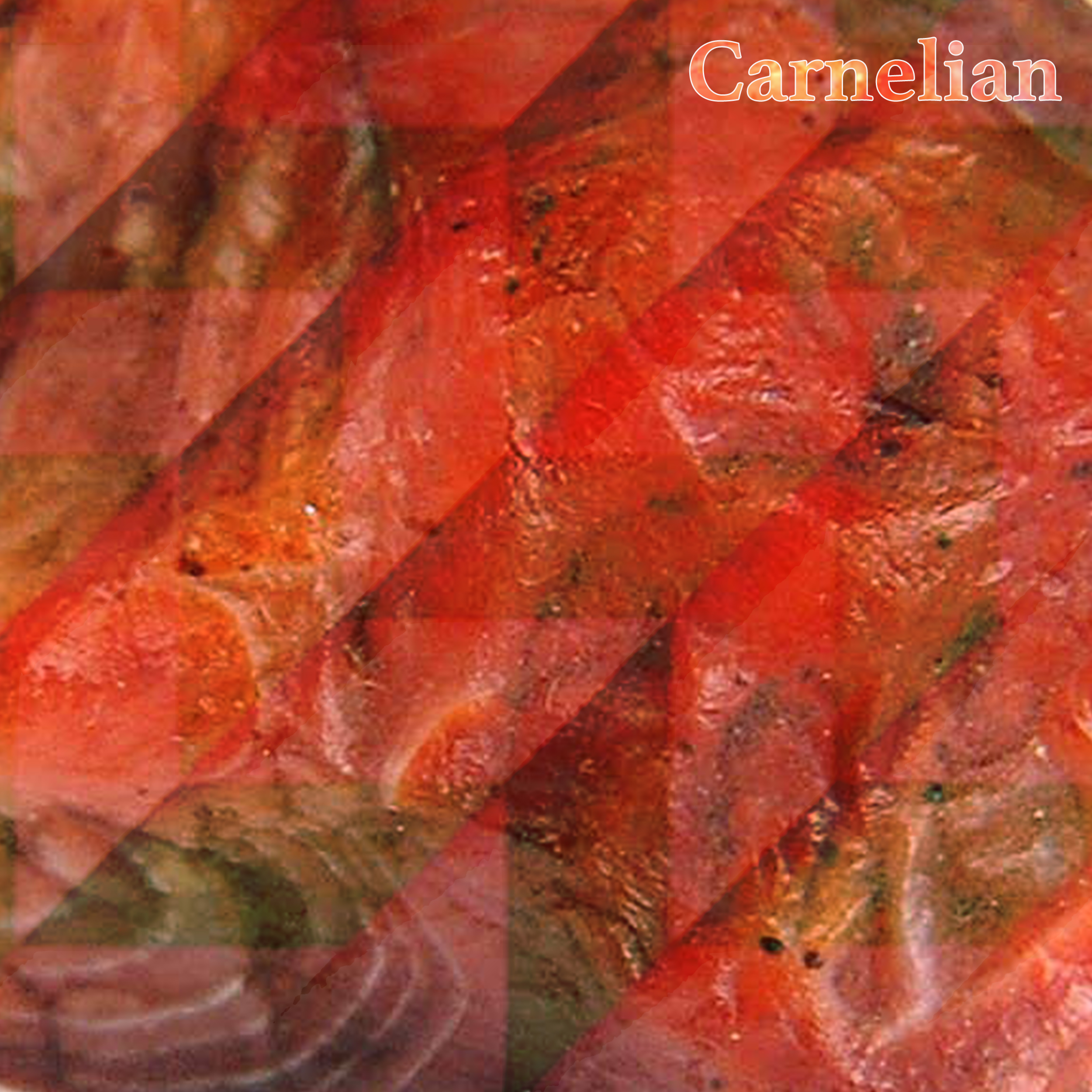 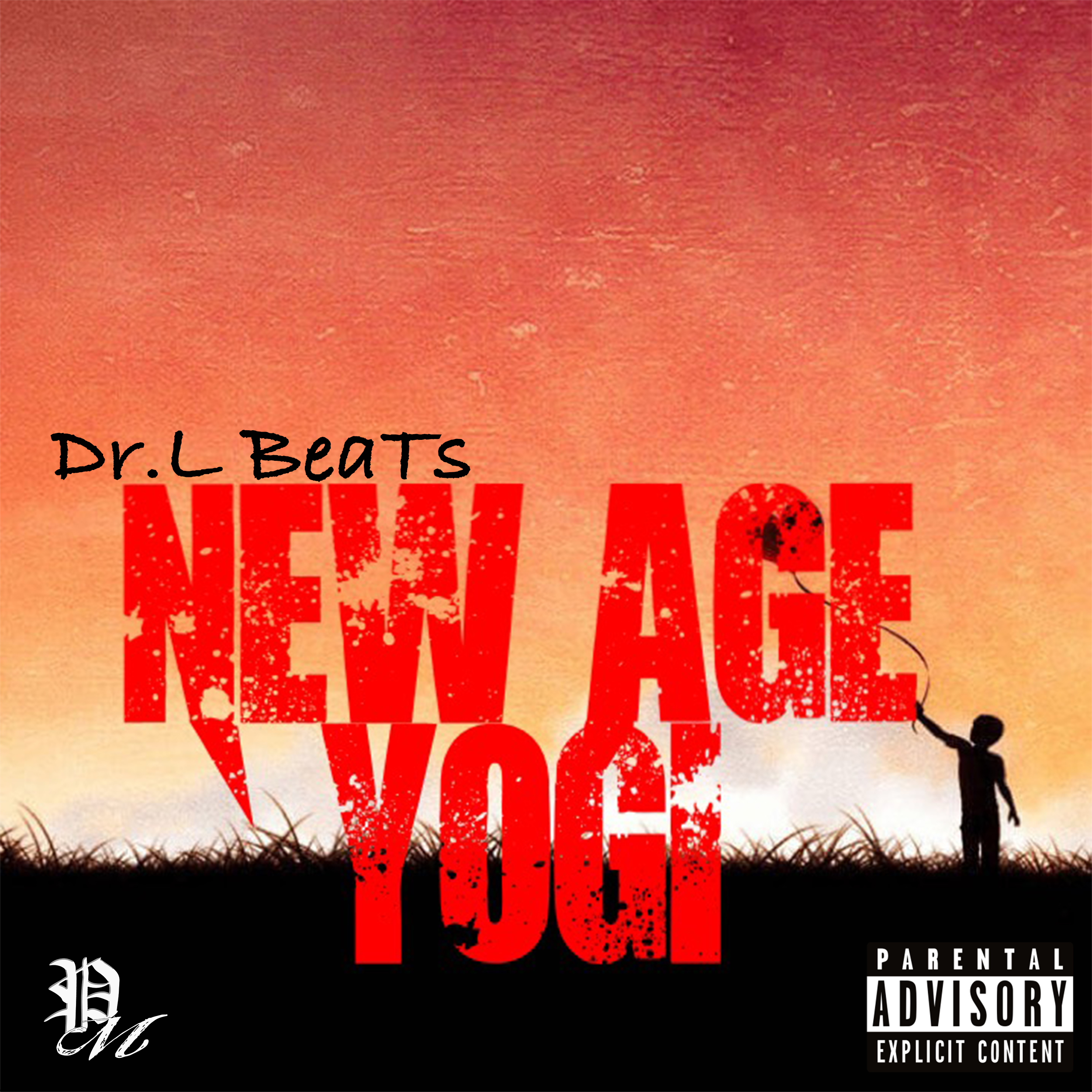 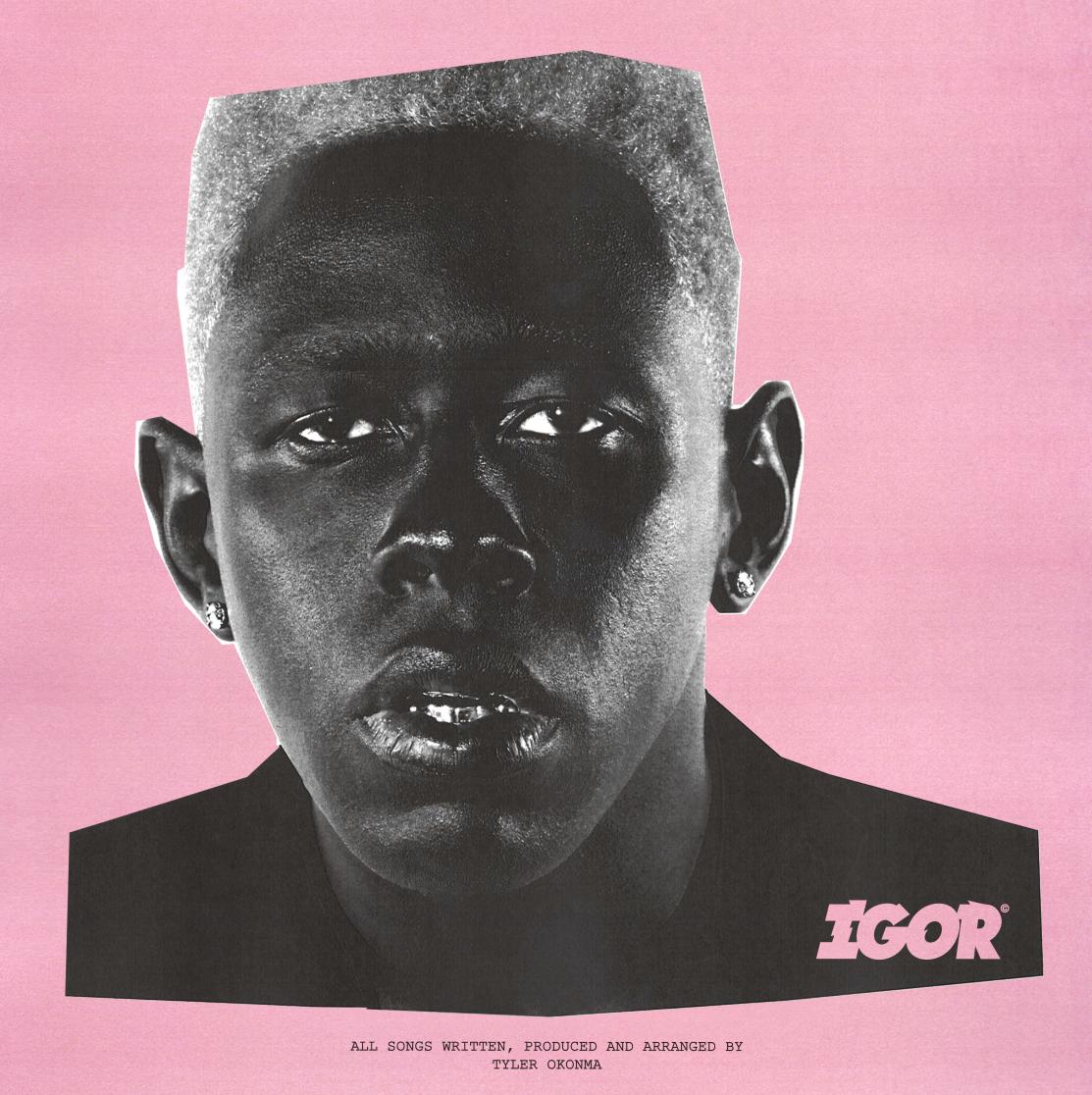 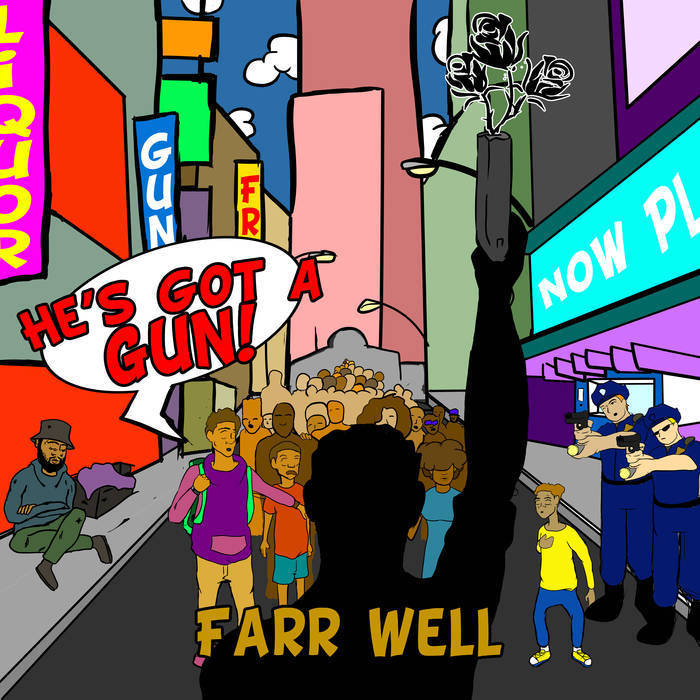